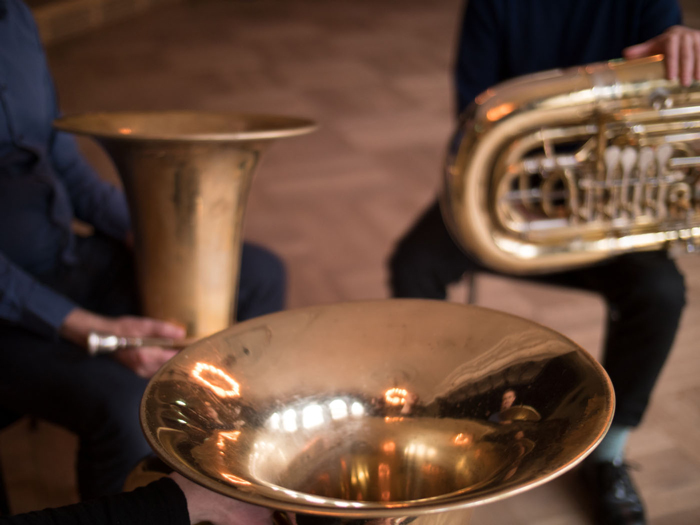 Microtub is the world's first microtonal tuba ensemble. The trio was formed in 2010, a year after Robin Hayward developed the first fully microtonal tuba in collaboration with the German instrument manufacturer B&S.

Microtub have released five albums: Microtub (2011), Star System (2014), Bite of the Orange (2017), Chronic Shift (2019) and Sonic Drift (2021). They have presented their music at such festivals as Sonic Acts in Amsterdam, Ultima Festival in Oslo, Festival Densites in France, Kongsberg Jazz in Norway and FIMAV in Canada. Since 2012 they have been exploring the possibilities that lie in the microtonal tuning system known as Just intonation, using the Hayward Tuning Vine interface as a tool for composing, rehearsing and sometimes also performing the music.

'...The music seems to have a power to alter mood or, that phantom of identity, consciousness. To listen to Microtub is to become that sound, which has both a resonance and, further, an inclusiveness. Heard live, that sound is the room, heard on headphones, that sound is one’s mind. As I keep learning, the more valuable a music, the less likely one can describe it effectively, but if a 27-minute CD sounds short to you, think of this one as 27 minutes of eternity.' - Point of Departure, from review of Sonic Drift

'...Despite all the seriousness and concentration on the essential result, the trio's musical work is characterised by a striking lightness in working with its heavy equipment. Mostly it is a single note that is successively split into an acoustic prism, into a richness of colour that is extracted from almost nothing in an unfathomable way.' - Freistil, from review of Sonic Drift

'...the trio's music exudes a powerful visceral quality. Bite of the Orange sounds both strangely familiar and strikingly alien, clearly circumscribed yet filled with infinite possibilities. It is often said that all music has already been written. As Microtub's intriguing sonic research proves, whomever made this claim may just not have been digging deep enough.' - Those who Make Waves

'The wayward 'Star System' by tuba trio Microtub sounds like the doors of the underworld slamming.' - The Arts Desk 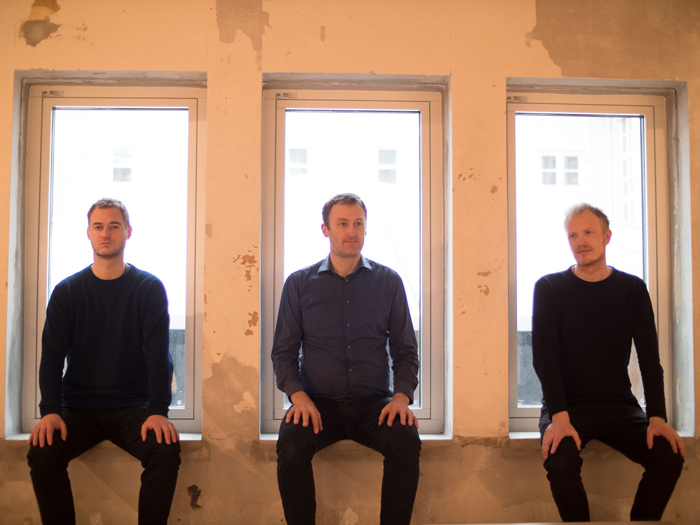 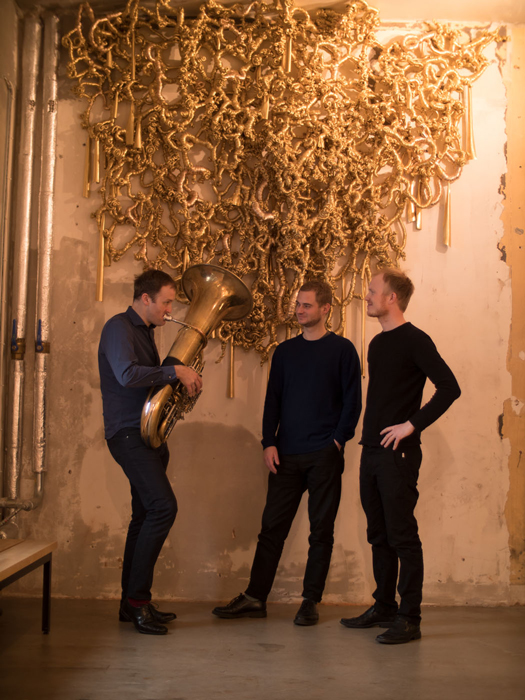