Tonaliens is a Berlin-based group investigating the inner dimensions and outer limits of Just Intonation. It was formed in 2014 by Amelia Cuni (voice), Werner Durand (invented wind instruments), Robin Hayward (microtonal tuba), Hilary Jeffery (trombone), and Ralf Meinz (live sound, electronics). The group came together shortly after the release of the software version of the Hayward Tuning Vine, an interface for exploring microtonal tuning that allows for direct and intuitive interaction with the pitches normally hidden between the keys of the piano. Coming from diverse backgrounds, the musicians were eager to explore this harmonic space, and thus the tuning vine "acted first as a catalyst, then as a map, and finally as a spaceship" (Hayward) that enabled them to navigate those areas that largely remain obscured.

Tonaliens' first recording was released as a double-LP on the Edition Telemarkin 2017.

The music is not at all artifactual, heavy or in any way pedantic: if anything, it is very close to the most cosmic Krautrock and to an ambient sound and odour of Reichian minimalism: therefore recommended for Zen listeners.
– Sodapop (Italy) 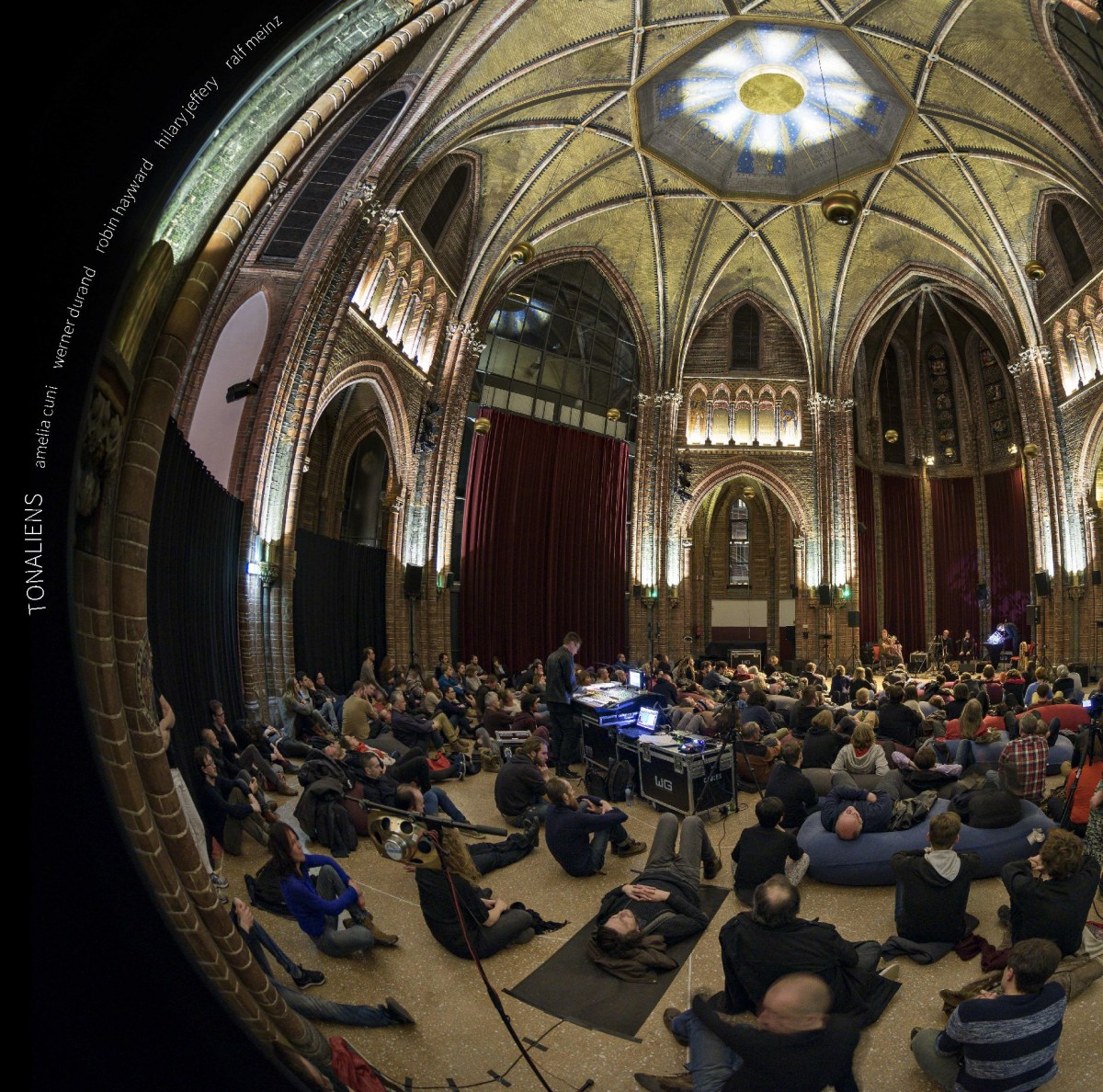